Ignoring a stop light is an extremely dangerous traffic violation, and can come with serious physical consequences in addition to the legal issues you may face if you are pulled over and cited for the violation. Florida uses traffic cameras as well as setting speed traps and actual officers on-site, meaning that you may feel as if you are safe to ignore a stop light, only to receive a citation in the mail including a picture of you caught in the act. Whether you are stopped by an officer and issued a ticket on the scene, or if you are mailed a citation after being caught by a traffic camera, you have options that the team at Friedland & Associates can help with. 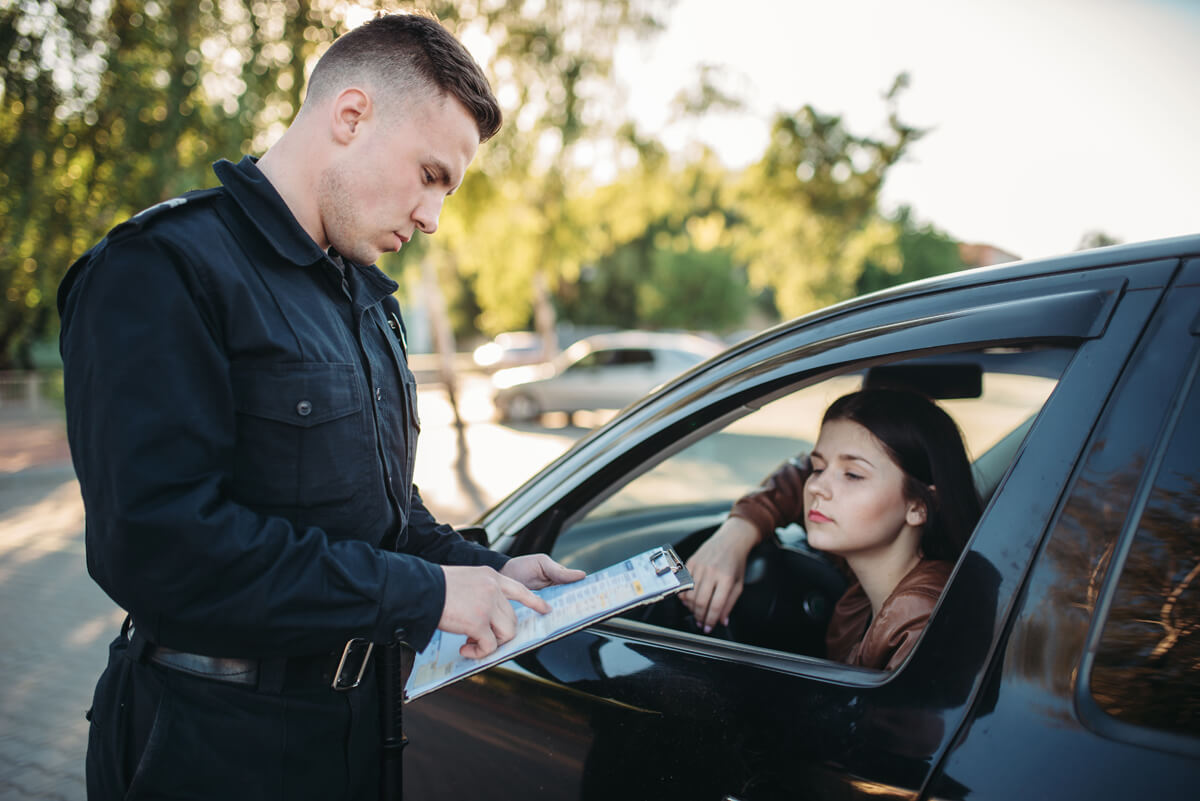 Read more below about some of the penalties that come with being cited for ignoring a stop light, and learn more about how traffic cameras are not as accurate as the state would like you to believe. Many times, people are issued tickets and citations for traffic violations that they did not commit, but the process may seem too complicated to contest. While the ticket may not be an enormous sum, the surcharges on your insurance and the additional violation towards being labeled a habitual traffic offender in Florida only add to the list of reasons why you should fight this charge.

Contact us now for a free initial consultation where you can learn more about how an attorney can help you in your situation. If you have been injured in a car accident in Fort Lauderdale as a result of another driver ignoring a stop light, we can also help you build a personal injury case in order to seek compensation for your injuries that the other driver caused. Regardless, contact us now to get working on your case today.

Cited For Ignoring a Stop Light in Fort Lauderdale

There are a variety of reasons why you may decide to ignore a stop light, but there are a variety of ways that a police officer or traffic camera may misinterpret a legal traffic procedure as a citable offense, which means you will need to contest the charge in court in order to have the misunderstanding cleared up, and your record restored. The fine is expensive, your insurance rates will go up, and each violation on your driving record moves you one step closer to being labeled as a habitual offender. All of these issues can cause unforeseen problems in both the short- and long-term, so it is in your best interest to fight it.

Regardless of how or why you either ignored the stop light or were believed to have ignored it, you must be aware that paying the ticket is an admission of guilt, and will leave you no options with how to deal with the charges. You will not be able to retroactively request that they are removed from your record, that your money is refunded, or anything else, because the courts will not hear a case about a ticket that you have paid. DO NOT pay your ticket until you have spoken with an attorney and have determined the best solution for your situation.

Traffic cameras in Fort Lauderdale have been repeatedly found to issue citations to people who are actually not in violation of the law they are cited for breaking. There are a variety of different ways that these cameras can mistake both the violation and even the driver, meaning that there are many different factors that we will go through to identify different ways to have the courts vacate the citation.

If you were involved in a car accident that resulted from someone ignoring a stop light, then you may have a strong case to seek compensation from them or their insurance company in the form of a personal injury lawsuit. Our team is experienced in these situations, and will be able to build a strong case for you to ensure that you are financially taken care of as a result of someone else鈥檚 fault.

DO NOT pay your ticket until you have spoken with an experienced professional about the options available to you. It is important that you act quickly, because failure to either pay or contest a violation in a set amount of time will cause additional problems for you that can result in a license suspension, additional fines, and more. The sooner you act, the sooner we will be able to clear this issue up for you and get you back in the right direction.