There were 41,337 crashes in Broward County in 2017. A look at the car accident statistics in Fort Lauderdale shows that the city is the site for many of those accidents. Find out what the statistics say about driving in the city, and why accidents are so common.

Friedland and Associates has worked with many clients involved in local collisions. We know about the dangers of the roads and want to help you overcome your accident. 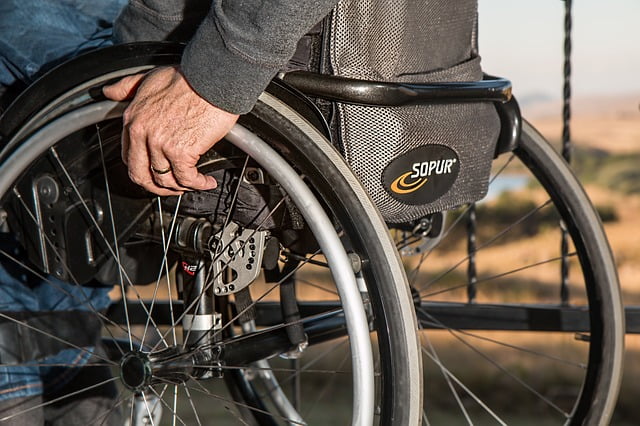 In the United States, millions of people experience car accident injuries every year. Others are killed in accidents, leaving behind grieving friends and family members. In Broward County alone, there were 246 car accident deaths in 2017.

Although every city in Florida has its fair share of car accidents, Fort Lauderdale may be one of the more dangerous cities for drivers. For a six month period in 2018, Broward County was the site for almost 10% of all crashes in Florida. There are 67 counties in Florida, yet Broward County experienced many more accidents than other counties.

Fort Lauderdale has had a long history of car accidents. However, the number of accidents is on the rise. There was an increase in accidents of 8.71% over a year period.  Other counties, like Miami-Dade, have had a similar issue.

It’s possible that the growing population has made driving more dangerous. As more people move to the city, there are more cars on the road. It’s only logical that there is an increase in accidents.

Another alarming trend in Fort Lauderdale is the prevalence of pedestrian accidents. The high tourism rate in the city means there are many pedestrians. Often, people walk the sidewalks while they shop the stores and head to the beaches.

However, being a pedestrian can be dangerous. Car drivers don’t always look out for people. Although there are crosswalks and other safety features, accidents still happen. In fact, many residents are dissatisfied with the walking conditions. One survey revealed that only 37% of residents were happy with the safety of walking in the city.

Their dissatisfaction is not without merit. Fort Lauderdale ranks second for pedestrian fatalities in the United States. The roads are as dangerous for cars as they are for pedestrians.

Causes of the Alarming Car Accident Statistics in Fort Lauderdale

No one knows for certain why the car accident statistics in the city are so high. However, there is some speculation. There are several factors that can contribute to the prevalence of accidents:

As temperatures drop in other cities, the population in Fort Lauderdale increases. There are many seasonal residents in the city. While this is good news for the economy, it can be bad news for drivers.

The population boost means more traffic, which means more accidents. In cities that have a steady population, it’s easier to monitor traffic patterns and adjust to changes. But when the population is seasonal, there’s an adjustment period. Light cycles need to change according to the season, and this can make for some confusion. There are often a few weeks during which time the light cycles aren’t timed well. During that time, people tend to become frustrated and drive aggressively. This could contribute to the frequency of accidents.

There’s also the issue of a rapidly growing city. The city is booming, and this creates a traffic problem. Although the city can make changes to account for more cars on the road, those changes take time.

This brings up another issue — construction. In an effort to improve traffic, the city is undergoing roadway construction. When there’s construction, there’s also the potential for accidents. Debris can blow onto the road, which can cause a collision. The construction can also cause confusion that leads to an accident.

Between 2016 and 2017, the amount of visitors to the Fort Lauderdale-Hollywood International Airport rose by 11.3%. This rise in tourism contributes to the party vibe in the city. If you walk down Fort Lauderdale Beach Boulevard, you’ll pass multiple bars.

Drinking is part of the Fort Lauderdale culture. Unfortunately, this makes the roads dangerous. Drinking and driving is a common occurrence. In 2010, the DMV reported 985 DUI convictions in Broward County.

While it doesn’t always lead to an accident, it often does. There were 179 drunk driving deaths in Broward County during 2010.

Do You Need an Attorney?

If you drive in Fort Lauderdale, you need to be wary. But there is no guaranteed way to avoid being involved in a car accident. Another driver’s negligence or recklessness could turn you into a victim.

To combat the high cost of your car accident, you should contact a car accident lawyer in Fort Lauderdale. Here at Friedland and Associates, we can explain more about the compensation process. We can file your claim with the insurance company or make a personal injury claim against the negligent party. Contact us today to learn more.