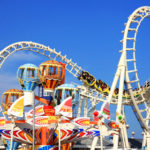 By lee@yourfightourbattle.com | Posted on September 7, 2018

On July 10, the Florida Department of Agriculture and Consumer Services released its preliminary investigation report on last month鈥檚 derailment of the Daytona Beach roller coaster that sent six people to the hospital. While on the ride in June, two people were ejected from the front coaster car and fell 34 feet to the… Read More » 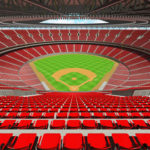 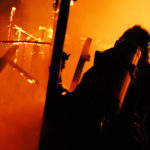