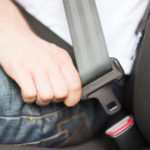 By lee@yourfightourbattle.com | Posted on February 2, 2018

A car accident is difficult enough without also having to deal with news that a child died as a result. Unfortunately, that鈥檚 exactly what happened to one Florida boy who turned nine on Christmas day: Isaac Santillan was the unfortunate victim of a crash at the intersection of Sunrise and Cortez boulevards at 4:30am…. Read More » 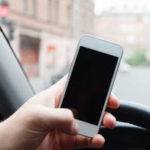 The Issue of Livestreaming Car Accidents

By lee@yourfightourbattle.com | Posted on August 25, 2017

A story that鈥檚 been capturing headlines all over the country has drivers more and more aware of just how dangerous certain live-streaming websites have become in playing a part in car accidents. After driving while intoxicated and getting into an accident, 18-year-old Obdulia Sanchez allegedly livestreamed the crash on Instagram as her 14-year-old sister–a… Read More » 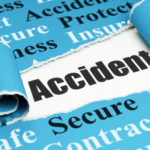 By lee@yourfightourbattle.com | Posted on October 26, 2016

Many have heard about the (sometimes fatal) accidents that have occurred in automated vehicles:聽 For example, the Google self-driving car that got in an accident after taking a red light; and yet another (fatal) crash which occurred while the automated driver-assist system was operating, etc. Still, current Federal Motor Vehicle Safety Standards do not… Read More »