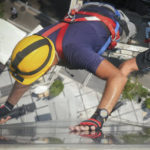 By lee@yourfightourbattle.com | Posted on September 22, 2017

A new type of construction site accident emerged this last weekend (September 9th and 10th) during Hurricane Irma, when three cranes at residential construction site buildings in South Florida—in Miami and Fort Lauderdale—collapsed. The second accident occurred in a project being built by Miami’s biggest developer, the Related Group. All three cranes cannot be… Read More » 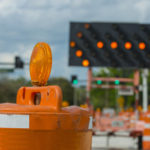